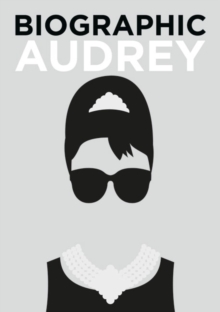 Part of the Biographic series

Most people know that Audrey Hepburn (1929-1993) was a Hollywood movie star and world famous fashion icon.

What, perhaps, they don't know is that she is one of a few select people to have won an Emmy, a Grammy, an Oscar and a Tony; that she could speak five different languages; that she owned a pet deer named Pippin; and that she broke her back after being thrown off her horse during the filming of Unforgiven.

Biographic: Audrey presents an instant impression of her life, work and legacy, with an array of irresistible facts and figures converted into infographics to reveal the actor behind the movies.

Also by Sophie Collins   |  View all 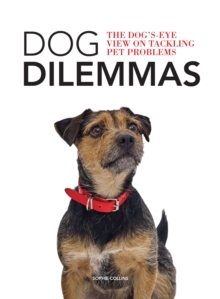 Dog Dilemmas: The Dog's-Eye View on... 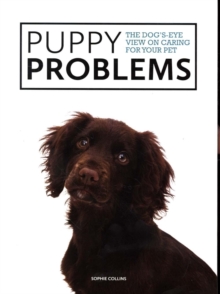 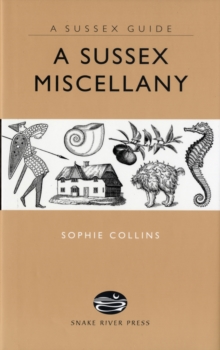 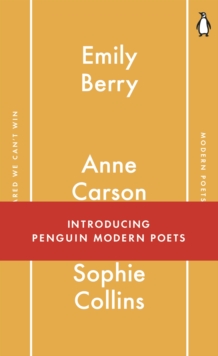 Also in the Biographic series   |  View all 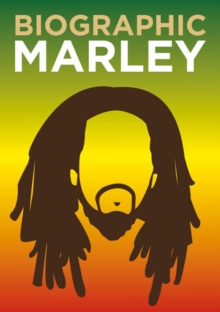 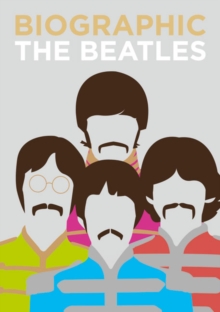 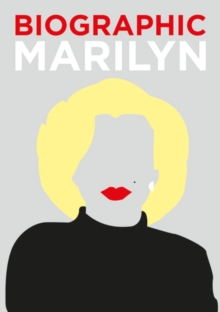 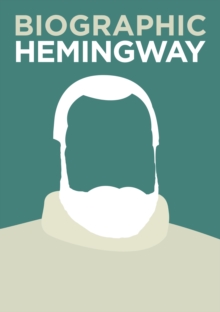