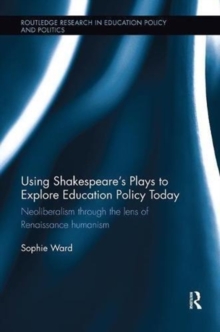 Part of the Routledge Research in Education Policy and Politics series

Shakespeare is revered as the greatest writer in the English language, yet education reform in the English-speaking world is informed primarily by the `market order', rather than the kind of humanism we might associate with Shakespeare.

By considering Shakespeare's dramatisation of the principles that inform neoliberalism, this book makes an important contribution to the debate on the moral failure of the market mechanism in schools and higher education systems that have adopted neoliberal policy.

The utility of Shakespeare's plays as a means to explore our present socio-economic system has long been acknowledged.

As a Renaissance playwright located at the junction between feudalism and capitalism, Shakespeare was uniquely positioned to reflect upon the nascent market order.

As a result, this book utilises six of his plays to assess the impact of neoliberalism on education.

Drawing from examples of education policy from the UK and North America, it demonstrates that the alleged innovation of the market order is premised upon ideas that are rejected by Shakespeare, and it advocates Shakespeare's humanism as a corrective to the failings of neoliberal education policy. Using Shakespeare's Plays to Explore Education Policy Today will be of key interest to researchers, academics and students in the fields of education policy and politics, educational reform, social and economic theory, English literature and Shakespeare. 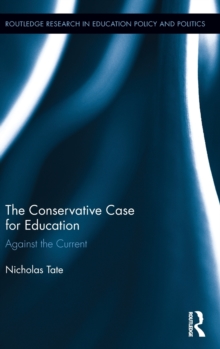 The Conservative Case for Education 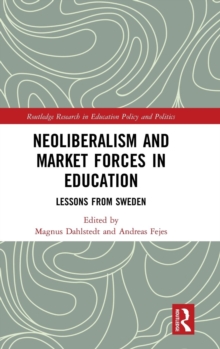 Neoliberalism and Market Forces in... 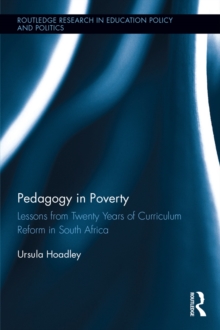 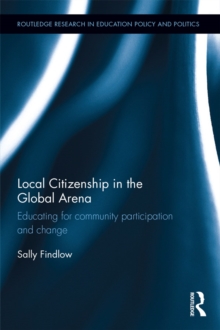 Local Citizenship in the Global Arena