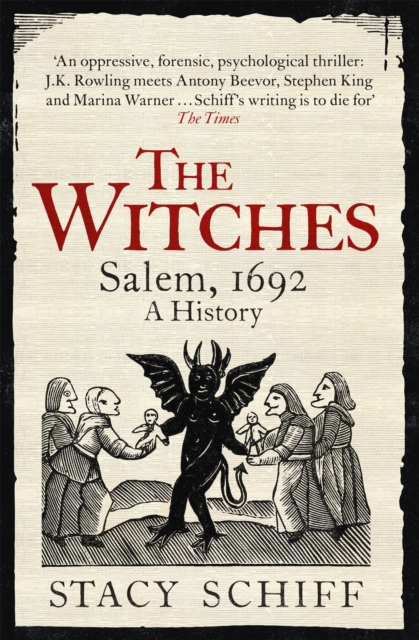 Schiff's writing is to die for' THE TIMESIt began in 1692, over an exceptionally raw Massachusetts winter, when a minister's niece started to scream and convulse.

It ended less than a year later, but not before panic had infected the entire colony, nineteen men and women had been hanged, and a band of adolescent girls had brought Massachusetts to its knees. Vividly capturing the dark, unsettled atmosphere of seventeenth-century America, Stacy Schiff's magisterial history draws us into this anxious time.

She shows us how quickly the epidemic of accusations, trials, and executions span out of control.

Above all, Schiff's astonishing research reveals details and complexity that few other historians have seen. 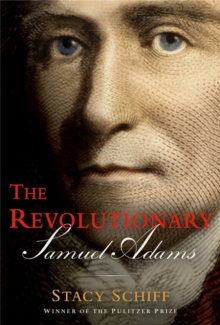 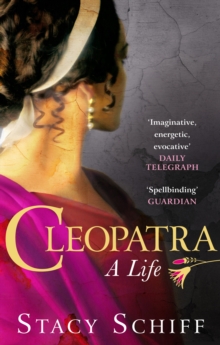 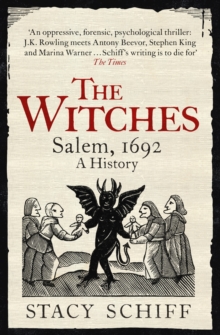 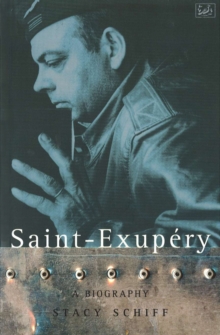