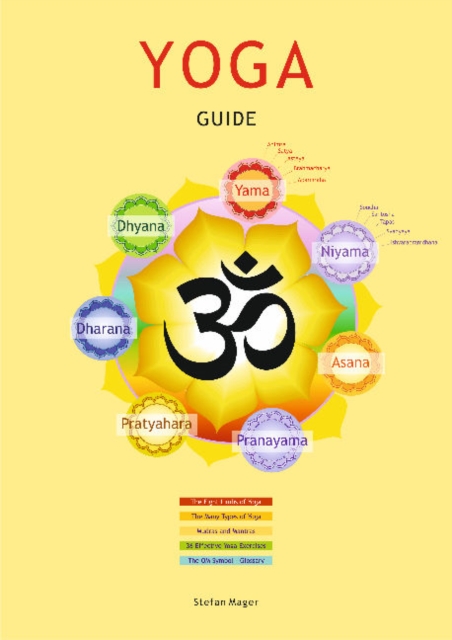 About Yoga. While millions of people around the world practice yoga every day, few are aware that the term Yoga actually relates to a much broader concept than physical exercises.

At its greatest expansion the purpose of yoga is the development of the mind to a point where the individual's mind merges with the Hindi concept of the Universal Mind.

The practice of Yoga is ancient and it is believed that Shiva handed down the knowledge to his divine consort Parvati.

Yoga originated as part of the Vedic sciences where its origins are clouded in mystery.

Yogic postures were depicted on stone seals found in India dating to 3000 BCE and Yoga is referred to in Hindu scriptures well before 2500 BCE.

To benefit from Yoga one does not necessarily have to embrace any philosophical or religious concepts.

Many people experience significant improvements in well-being by incorporating just a few minutes of yoga exercise every day. This guide offers a comprehensive overview of the subject and can help to decide which type of yoga is best for you. 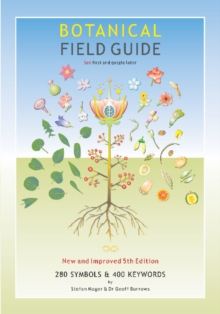 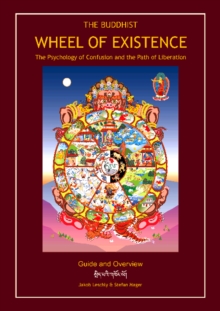 The Buddhist Wheel of Existence 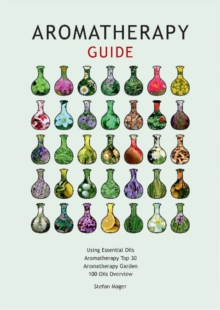 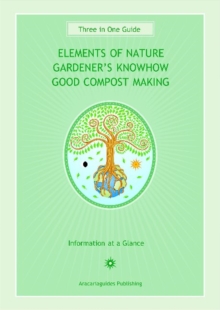