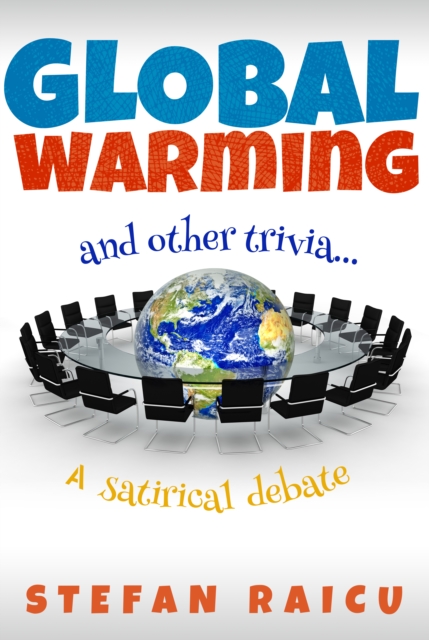 Using a healthy mix of plain language and light entertainment this book examines the facts and myths about the Earth and its climate, as well as the related challenges facing the country and planet in the 21st century and beyond.

Presented as a satirical fictional debate, it blends together two streams: a methodical part - centred on the conflict of opinion between the beliefs that global warming is real and the opposite view questioning if such a phenomenon does indeed exist - and a satirical one - involving frequent hilarious exchanges and quips. 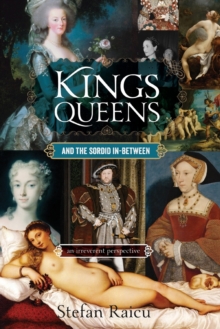 Kings, Queens and the Sordid In-Between 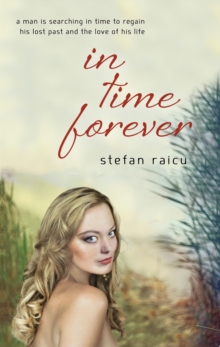 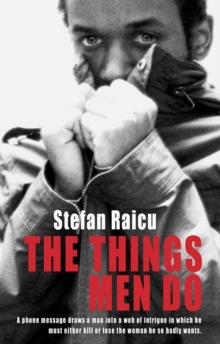 The Things Men Do 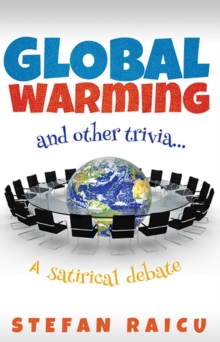 Global Warming and Other Trivia