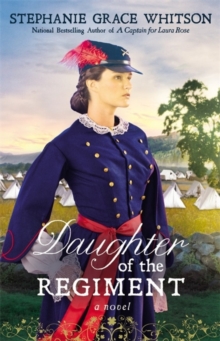 Daughter of the Regiment : A Novel Paperback / softback

As the mistress of her brother's Missouri plantation, Miss Elizabeth Blair has learned to play her part as the perfect hostess-and to not ask questions about her brother Walker's business affairs.

When Walker's political aspirations lead him to organize the Wildwood Guard in support of the Confederacy - and to offer his plantation as the center of operations - Libbie must gracefully manage a house with officers in residence and soldiers camped on the lawn.

But she is truly put to the test as the war draws ever closer to her doorstep, and she must find a way to protect the people who depend on her.

She's content to let 'the Americans' settle their differences-until her brothers join Missouri's Irish Brigade, and one of their names shows up on a list of injured soldiers. Desperate for news, Maggie sets off for Boonville, where the Federal army is camped.

There she quickly captures the attention of Sergeant John Coulter, who grows to admire her skill and dedication.

When circumstances force Maggie to remain with the brigade, she discovers that there's a lot a good woman can do to help the men she has come to think of as 'her boys.' She doesn't see herself as the kind of woman a man would court, but John Coulter is determined to convince her otherwise. 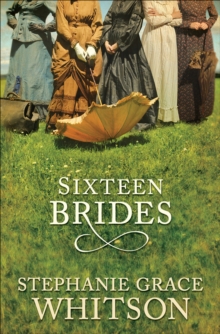 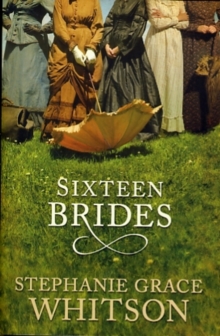 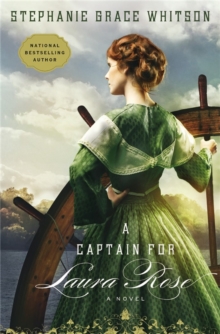 A Captain for Laura Rose 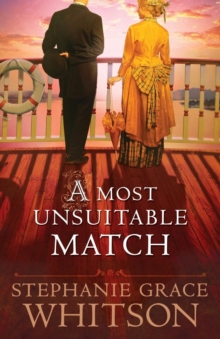 A Most Unsuitable Match