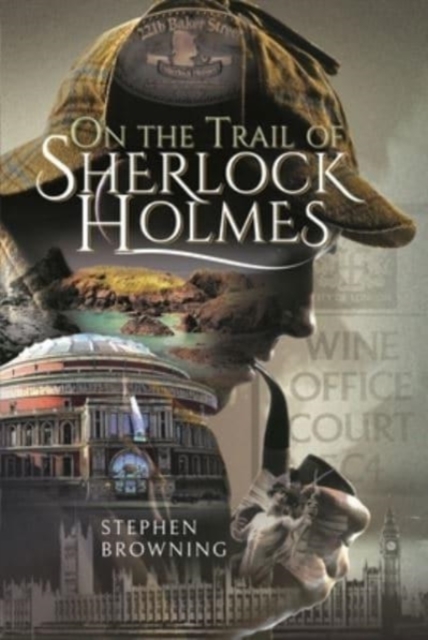 On the Trail of Sherlock Holmes Hardback

There can be no question, Mr Dear Watson, of the value of exercise before breakfast'Sherlock Holmes in The Adventure of Black PeterYou may have been introduced to the magic of the greatest of English detectives by reading the books by Sir Arthur Conan Doyle or perhaps watching some of the hundreds of films or TV shows that feature the extraordinary adventures of Sherlock Holmes and Dr John H.

Beginning, of course, at Baker Street a series of walks takes in the well-known, as well as some of the more obscure, locations of London as travelled by Holmes and Watson and a gallery of unforgettable characters in the stories.

Details of each location and the story in which it features are given along with other items of interest - associated literary and historical information, social history, and events in Conan Doyle's life.

A chapter then explores Holmes' adventures in the rest of the UK. 55 black and white original photographs accompany the text. This book is designed to appeal to anyone who wishes to gain a deeper understanding of the stories by travelling, even if just in imagination from an armchair, exactly the same London streets as Sherlock Holmes, and perhaps also by exploring some iconic Holmesian locations farther afield. Come, Watson, come!' Holmes says in The Adventure of the Abbey Grange. The game is afoot. Not a word! Into your clothes and come!' 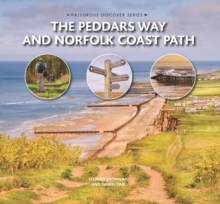 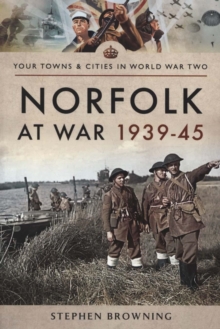 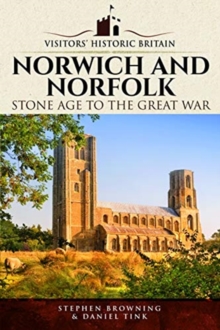 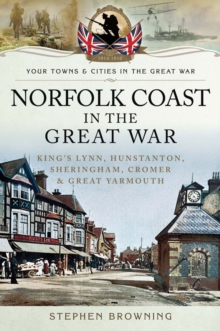 Norfolk coast in the Great War