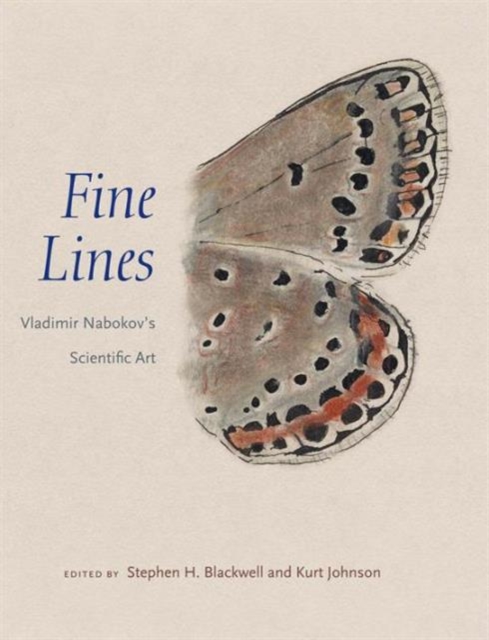 The first comprehensive, interdisciplinary accounting of Nabokov's scientific work, its significance in his artistry, and his contribution to evolutionary theory This landmark book is the first full appraisal of Vladimir Nabokov's long-neglected contributions as a scientist.

Although his literary achievements are renowned, until recently his scientific discoveries were ignored or dismissed by many.

Nabokov created well over 1,000 technical illustrations of the anatomical structures of butterflies, seeking to understand the evolutionary diversity of small butterflies called Blues.

But only lately have scientists confirmed his meticulous research and vindicated his surprising hypotheses. This volume reproduces 154 of Nabokov's drawings, few of which have ever been seen in public, and presents essays by ten leading scientists and Nabokov specialists.

The contributors underscore the significance of Nabokov's drawings as scientific documents, evaluate his visionary contributions to evolutionary biology and systematics, and offer insights into his unique artistic perception and creativity.