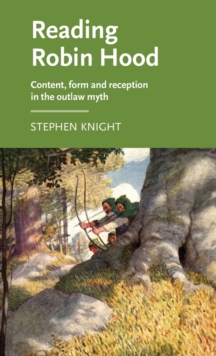 Part of the Manchester Medieval Literature and Culture series

This book explores and explains stories about the mythic outlaw, who from the Middle Ages to the present day has stood up for the values of natural law and true justice.

Analysing the whole sequence of Robin Hood adventures, it begins with the medieval tradition, including early poems and the long-surviving sung ballads, and goes on to look at two variant Robins: the Scottish version, here named Rabbie Hood, and gentrified Robin, the exiled Earl of Huntington, now partnered by Lady Marian.

The nineteenth century re-imagined Robin as a modern figure - a lover of nature, Marian, England and the rights of the ordinary man.

In novels and films he has developed into an international figure of freedom, while Marian's role has grown in a modern feminist context.

Even to this day, the Robin Hood myth continues to reproduce itself, constantly discovering new forms and new meanings. -- . 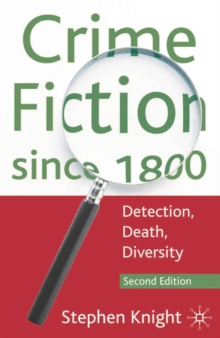 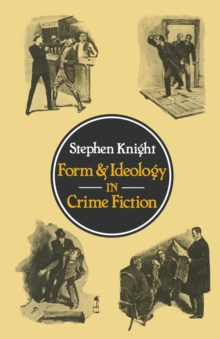 Form and Ideology in Crime Fiction 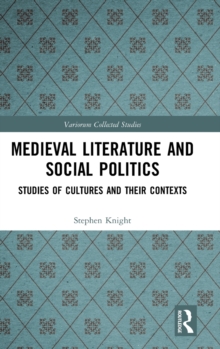 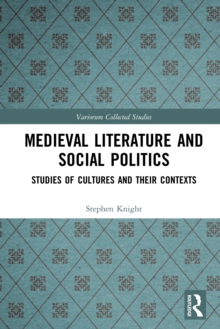 Also in the Manchester Medieval Literature and Culture series 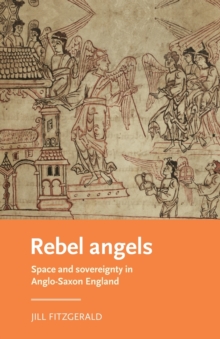 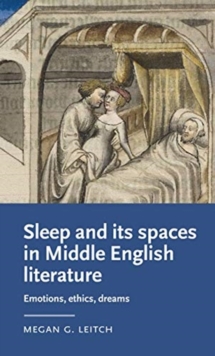 Sleep and its Spaces in Middle English Literature 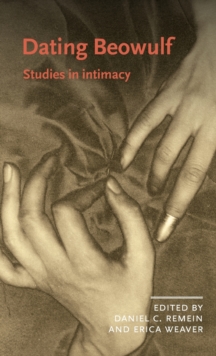 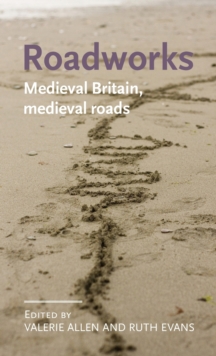