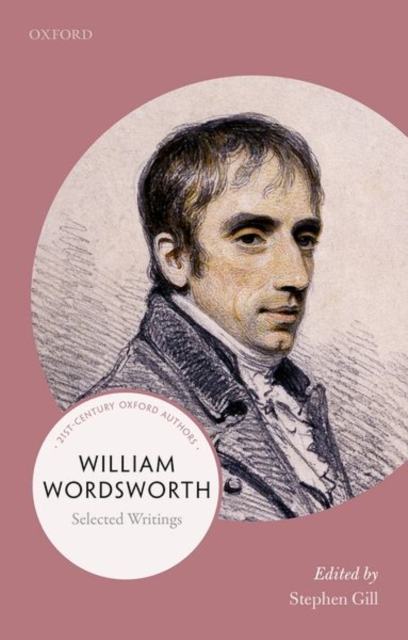 The Wordsworth volume in the 21st-Century Oxford Authors series is the most comprehensive selection currently available of the poetry and prose of one of the finest poets in the English language.

The familiar poems from Wordsworth's 'Great Decade' are all included, but they are complemented by a more than usually generous selection of the best poems from his later years.

The extracts from the Guide to the Lakes will be a revelation to many readers, as willthe political prose of the Convention of Cintra.

All of the material is presented in chronological sequence, so that the reader can see how Wordsworth's changing concerns were expressed in prose as well as poetry.

Work which Wordsworth published is separated from that which he did not reveal, which will enablethe reader to trace through successive published volumes the development of Wordsworth's public poetic self, while also being able to follow the growth of the body of poetry which, for whatever reason, Wordsworth did not choose to make public when it was written - The Prelude being the greatest and most obvious example. 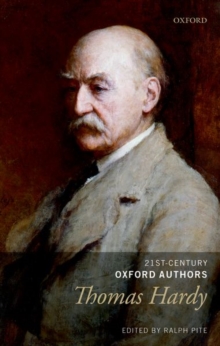 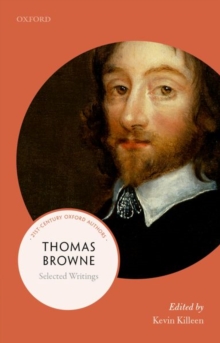 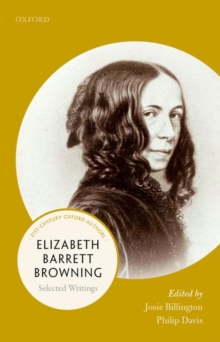 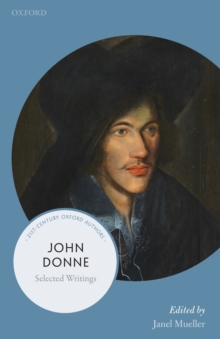