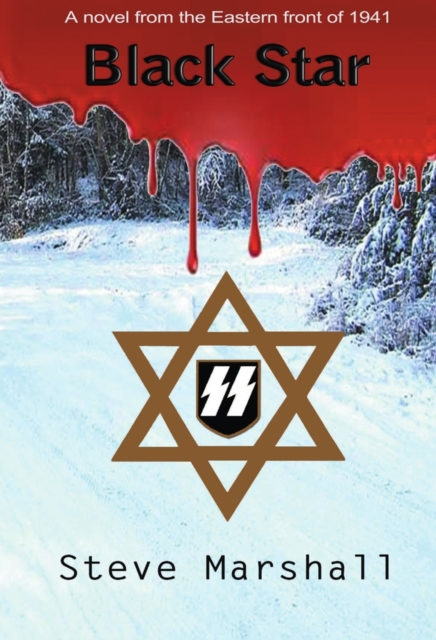 Black Star : A Novel from the Eastern Front of 1941 Paperback / softback

It is autumn 1941 and Operation Typhoon, Adolf Hitler's drive to capture Moscow, is under way.

The conditions are atrocious, the fighting is brutal and it seems there is no end in sight. SS Scharfuhrer Willi Schaaf and his comrades are fi--ghting for their lives but the men's belief in the Fatherland and their Fuhrer does not waver. Schaaf, however, is also --fighting private battles of his own.

It's been a long and eventful journey for him so far; from leaving the Hitler Jugend and his family in Munich to --fighting the Russians on the Eastern Front, and his journey is long from over...He must also be continuously on his guard in order to prevent his personal demons from escaping; A scenario that would surely bring horri--fic consequences. As their advance progresses, battles are won, comrades are lost, new enemies are encountered and at times, the enemy proves to be just a little bit too close for comfort. Written by a military expert and based on real battles this story is action packed with an intriguing plot. 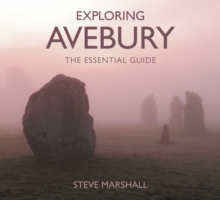 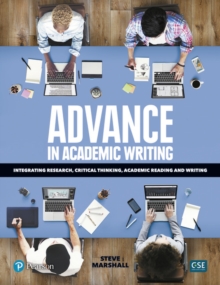 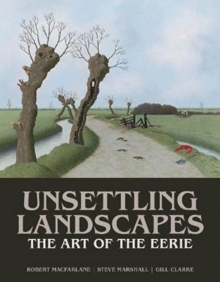 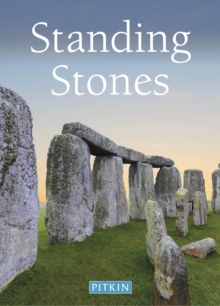