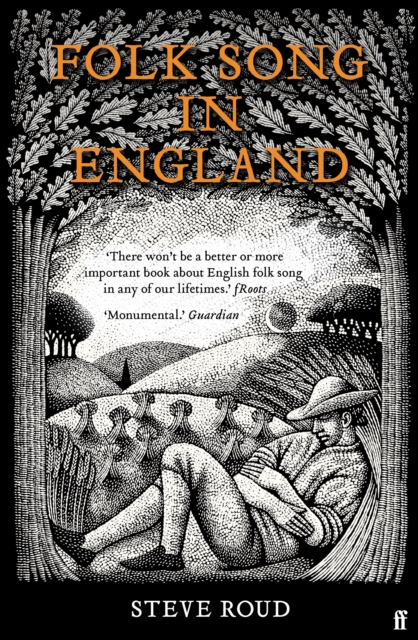 Longlisted for the Penderyn Music Book PrizeEngland was once dubbed 'the land without music', but in the early twentieth century collectors and enthusiasts such as Cecil Sharp, Ralph Vaughan Williams and Percy Grainger discovered a vital heritage of folk song, vibrant and alive among working men and women.

Yet after more than a century of collecting, publishing and performing songs, there are still many things we don't know about England's traditional music.

Where did the songs come from? Who sang them, and where, when and why? Why did some songs thrive, and did the collectors' passions and prejudices determine what was preserved, and what was lost?In answer to these questions, acclaimed folklorist Steve Roud has drawn on an unprecedented range of sources to present an intricate social history of folk song through the ages, from the sixteenth to the early twentieth century.

It is an absorbing and impeccably researched account that gives a sonorous voice to England's past. 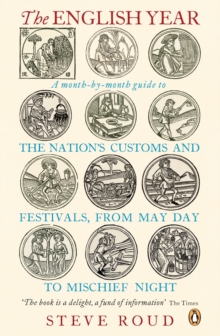 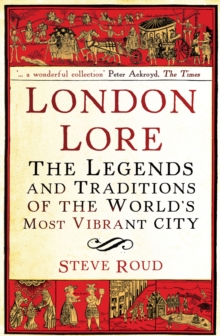 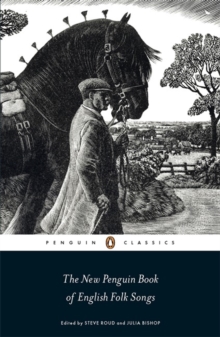 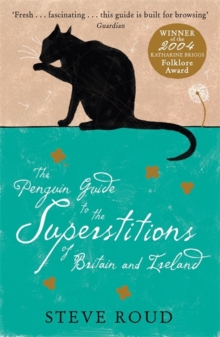 The Penguin Guide to the Superstitions of Britain and Ireland