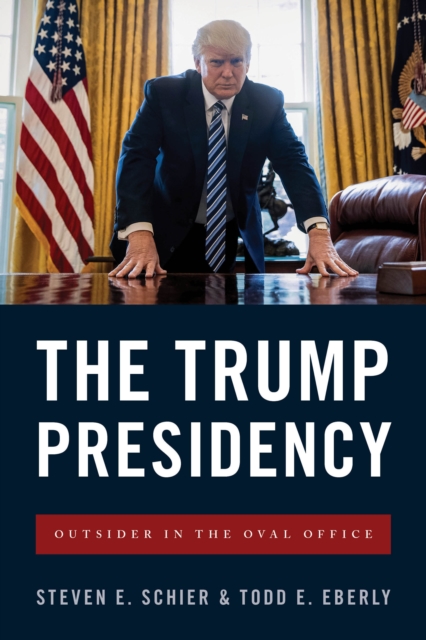 The Trump Presidency : Outsider in the Oval Office Paperback / softback

Donald Trump's stunning and surprising election to the US presidency has convulsed the political, academic, and journalistic worlds. No president has taken the oath of office with as little political experience. And his first few months in office have raised the central question: Can an outsider govern?

In The Trump Presidency, Steven E. Schier and Todd E. Eberly provide students with a brief, comprehensive introduction to the remarkable launch of the new administration. After briefly describing the Trump electoral victory, they provide critical insight into the Trump transition and media strategy, and relations with Congress as well as the challenges the new administration confronts on domestic and foreign policy.

A final chapter describes the prospects for a presidency marred by missed opportunities in Congress, some setbacks in the courts, low popularity, and ongoing personnel drama.

The Trump Presidency provides a succinct Trump-centric view of the American presidency and introduces students to all major aspects of the new administration. 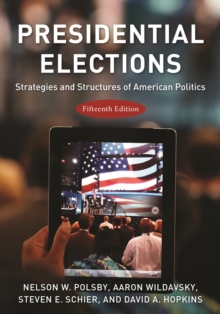 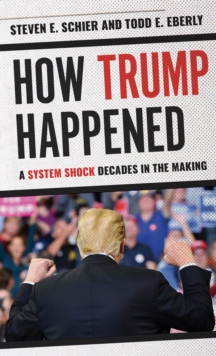 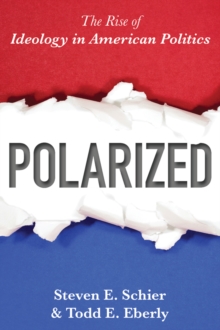 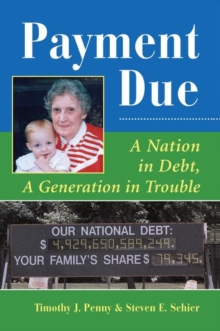