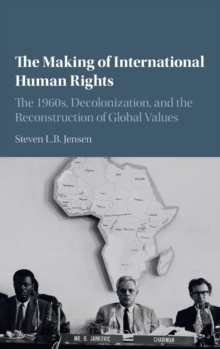 The Making of International Human Rights : The 1960s, Decolonization, and the Reconstruction of Global Values Hardback

by Steven L. B. Jensen

This book fundamentally reinterprets the history of international human rights in the post-1945 era by documenting how pivotal the Global South was for their breakthrough.

In stark contrast to other contemporary human rights historians who have focused almost exclusively on the 1940s and the 1970s - heavily privileging Western agency - Steven L.

B. Jensen convincingly argues that it was in the 1960s that universal human rights had their breakthrough.

This is a ground-breaking work that places race and religion at the center of these developments and focuses on a core group of states who led the human rights breakthrough, namely Jamaica, Liberia, Ghana, and the Philippines.

They transformed the norms upon which the international community today is built.

Their efforts in the 1960s post-colonial moment laid the foundation - in profound and surprising ways - for the so-called human rights revolution in the 1970s, when Western activists and states began to embrace human rights.

Also by Steven L. B. Jensen 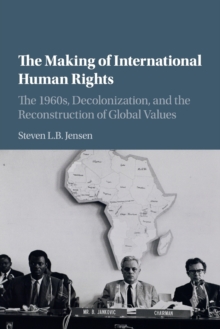 The Making of International Human Rights

Also in the Human Rights in History series   |  View all 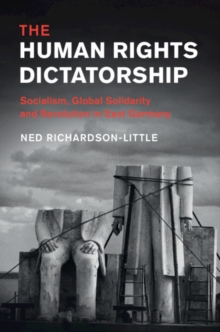 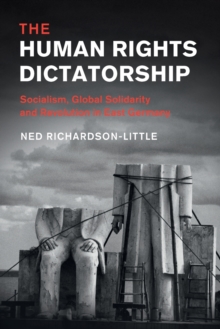 The Making of International Human Rights 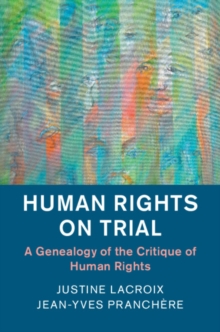