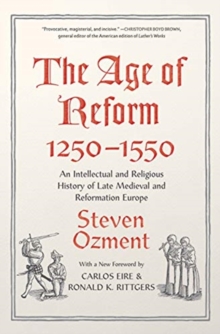 The Age of Reform, 1250-1550 : An Intellectual and Religious History of Late Medieval and Reformation Europe Paperback / softback

Celebrating the fortieth anniversary of this seminal book, this new edition includes an illuminating foreword by Carlos Eire and Ronald K.

Rittges The seeds of the swift and sweeping religious movement that reshaped European thought in the 1500s were sown in the late Middle Ages.

In this book, Steven Ozment traces the growth and dissemination of dissenting intellectual trends through three centuries to their explosive burgeoning in the Reformations-both Protestant and Catholic-of the sixteenth century.

He elucidates with great clarity the complex philosophical and theological issues that inspired antagonistic schools, traditions, and movements from Aquinas to Calvin.

This masterly synthesis of the intellectual and religious history of the period illuminates the impact of late medieval ideas on early modern society. With a new foreword by Carlos Eire and Ronald K.

Rittgers, this modern classic is ripe for rediscovery by a new generation of students and scholars. 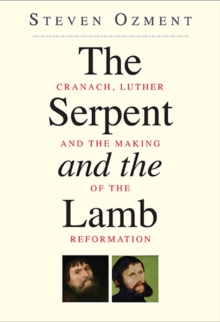 The Serpent and the Lamb 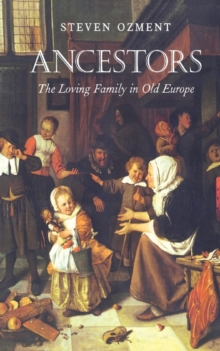 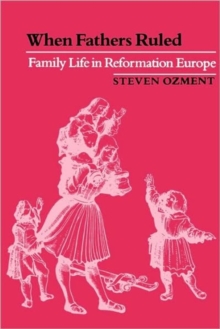