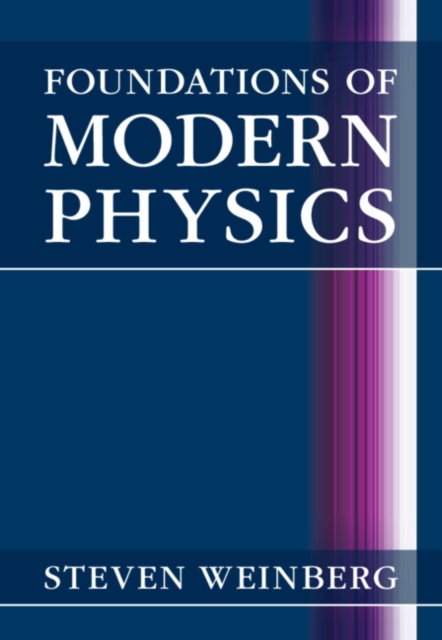 In addition to his ground-breaking research, Nobel Laureate Steven Weinberg is known for a series of highly praised texts on various aspects of physics, combining exceptional physical insight with his gift for clear exposition.

This volume provides the basis for advanced undergraduate and graduate physics courses as well as being a handy introduction to aspects of modern physics for working scientists.