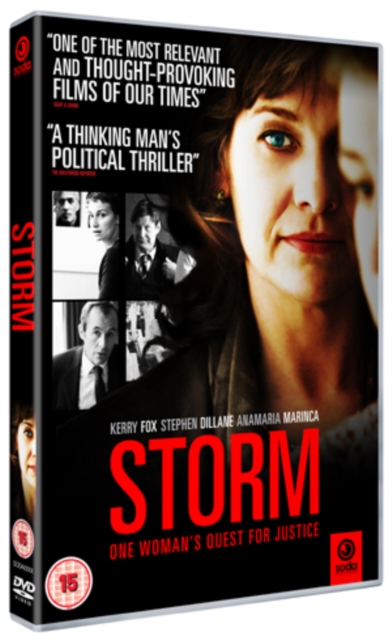 Kerry Fox stars as Hannah Maynard, a prosecutor at the Criminal Tribunal for the Former Yugoslavia in The Hague.

The case against Goran Duric (Drazen Kuhn), a former Bosnian Serb commander accused of atrocities against Muslim civilians, looks set to collapse when a key witness is found to be lying and subsequently commits suicide.

But Hannah refuses to drop the case, and travels to Sarajevo in her quest for the truth.

There she uncovers a tangled web of duplicity, deception and conflicting political interests.