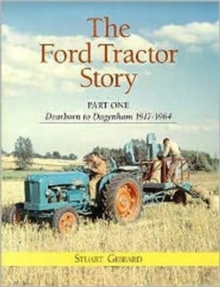 Starting with the early experiments that led to the Model F at Dearborn in 1917, this book follows the development of the Fords on through to the Model N and the E27N to the widely successful Diesel Major and its little brother, the Dexta.

This accounts details Fordson production in Britain, covering both Cork and Dagenham, and making full mention of the personalities involved.

Many of the little-known prototypes are described as well.

A major section of the book is devoted to the American tractor line, re-established in 1939 with the 9N built in collobaration with Harry Ferguson.

The book concludes in 1964, just before the introduction of the "worlwide" 6X range.

Also by Stuart Gibbard   |  View all 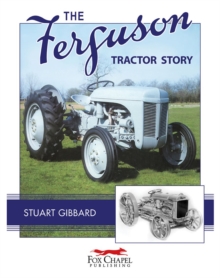 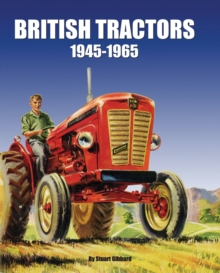 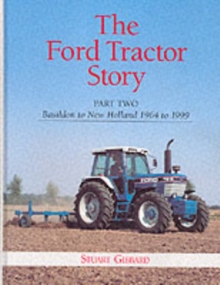 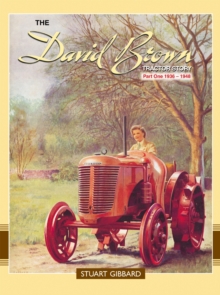