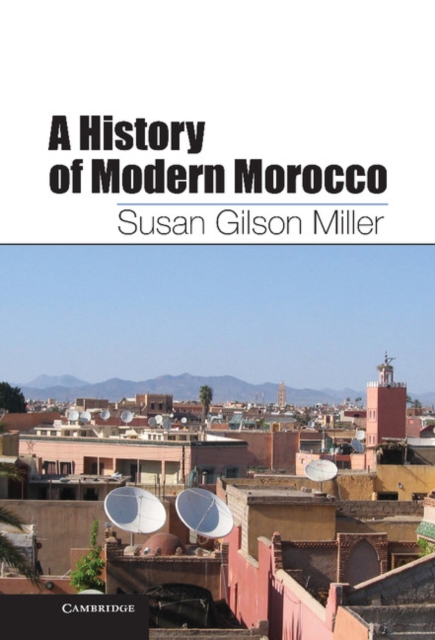 A History of Modern Morocco Hardback

Morocco is notable for its stable and durable monarchy, its close ties with the West, its vibrant cultural life and its centrality to regional politics.

Arguing that pragmatism rather than ideology has shaped the monarchy's response to crisis, the book begins with the French invasion of Algeria in 1830 and Morocco's abortive efforts at reform, the duel with colonial powers and the loss of independence in 1912, the burdens and benefits of France's forty-four year dominion and the stunning success of the nationalist movement leading to independence in 1956.

In the post-independence era, the book traces the monarchy's gradual monopolization of power and the resulting political paralysis, with a postscript bringing events up to 2012.

This concise, readable book will inform and enthral students and all those searching for the background to present-day events in the region.