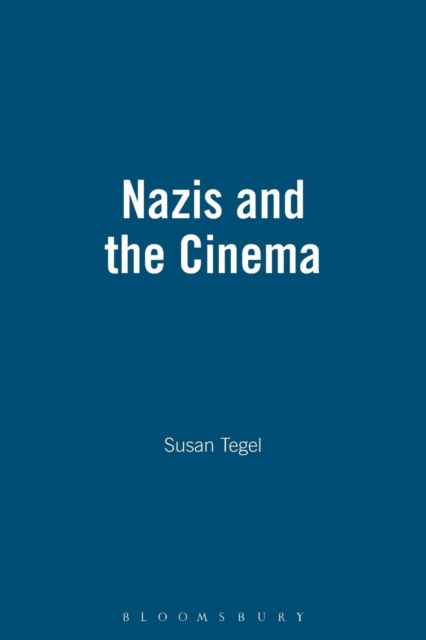 Nazis and the Cinema Paperback / softback

Before the rise of television, the cinema was a key medium of entertainment and information.

The Nazi regime, who inherited the largest film industry outside Hollywood, realised this clearly, with some of the most memorable images of Hitler and his party coming from Leni Riefenstahl's film "The Triumph of the Will".Susan Tegel has written a comprehensive account of the films made in Nazi Germany from 1933 to 1945, including the notorious feature film "Jud Suss" and the compilation documentary "Der Ewige Jude".

She explores in detail how the film makers were controlled and used by the regime.

She also examines other less well- known films featuring Jewish characters, including how their image differs from film to film.

In such films she relates to the historical context, and in particular to government policies concerning the Jews.

Newsreels and documentaries and their place within a cinema programme are discussed as are the two documentaries made in Theresienstadt under the SS rather than the Propaganda Ministry. She also looks at the industry itself, its reorganization, funding, the interventions of the Propaganda Ministry headed by Goebbels, the compromises which people had to make, the careerism and the dangers which some faced either of unemployment or worse.