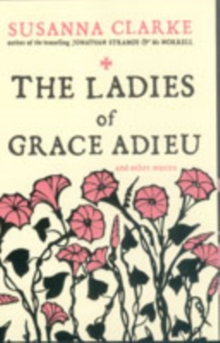 The Ladies of Grace Adieu : and Other Stories Paperback / softback

Faerie is never as far away as you think. Sometimes you find you have crossed an invisible line and must cope, as best you can, with petulant princesses, vengeful owls, ladies who pass their time embroidering terrible fates or with endless paths in deep, dark woods and houses that never appear the same way twice.

The heroines and heroes bedevilled by such problems in these fairy tales include a conceited Regency clergyman, an eighteenth-century Jewish doctor and Mary, Queen of Scots, as well as two characters from "Jonathan Strange & Mr Norrell: Strange himself and the Raven King". 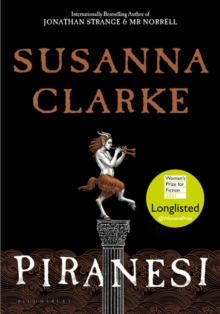 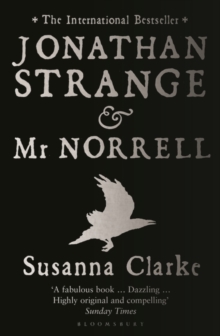 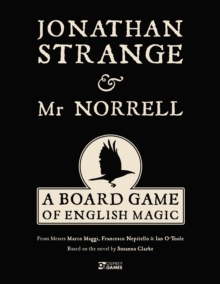 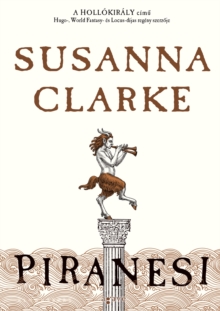