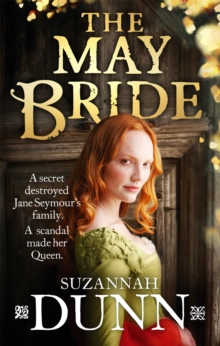 The May Bride Paperback / softback

I didn't stand a chance: looking back over thirteen years, that's what I see.

In the very first instant, I was won over, and of course I was: I was fifteen and had been nowhere and done nothing, whereas Katherine was twenty-one and yellow-silk-clad and just married to the golden boy... Jane Seymour is a shy, dutiful fifteen-year-old when her eldest brother, Edward, brings his bride home to Wolf Hall.

Katherine Filliol is the perfect match for Edward, as well as being a breath of fresh air for the Seymour family, and Jane is captivated by the older girl.

Over the course of a long, hot country summer, the two become close friends and allies, while Edward is busy building alliances at court and advancing his career. However, only two years later, the family is torn apart by a dreadful allegation made by Edward against his wife.

The repercussions for all the Seymours are incalculable, not least for Katherine herself.

When Jane is sent away, to serve Katharine of Aragon, she is forced to witness another wife being put aside, with terrible consequences.

Changed forever by what happened to Katherine Filliol, Jane comes to understand that in a world where power is held entirely by men, there is a way in which she can still hold true to herself.

Also by Suzannah Dunn   |  View all 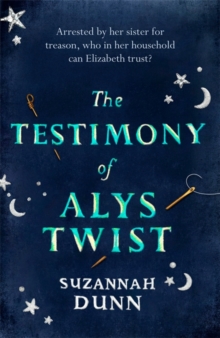 The Testimony of Alys Twist 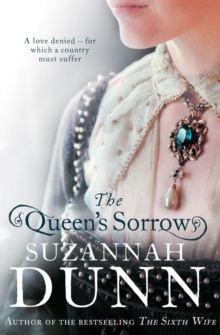 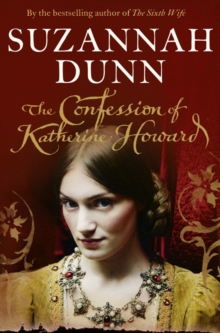 The Confession of Katherine Howard 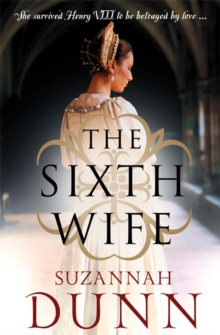