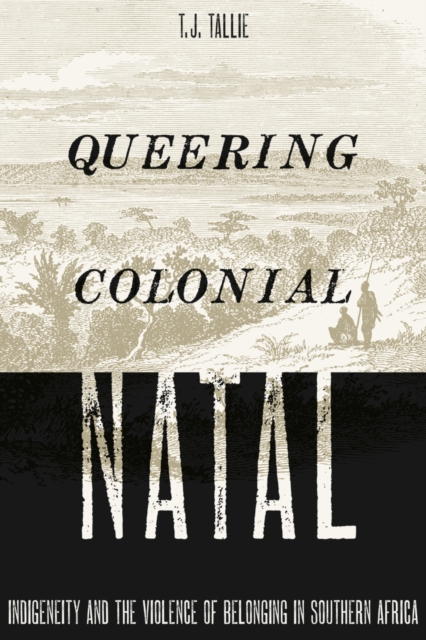 How were indigenous social practices deemed queer and aberrant by colonial forces?

Defining them as threats to the normative order they sought to impose, they did so by delimiting Zulu polygamy; restricting alcohol access, clothing, and even friendship; and assigning only Europeans to government schools.

Using queer and critical indigenous theory, this book critically assesses Natal (where settlers were to remain a minority) in the context of the global settler colonial project in the nineteenth century to yield a new and engaging synthesis.

Tallie explores the settler colonial history of Natal's white settlers and how they sought to establish laws and rules for both whites and Africans based on European mores of sexuality and gender.

At the same time, colonial archives reveal that many African and Indian people challenged such civilizational claims.

Ultimately Tallie argues that the violent collisions between Africans, Indians, and Europeans in Natal shaped the conceptions of race and gender that bolstered each group's claim to authority.