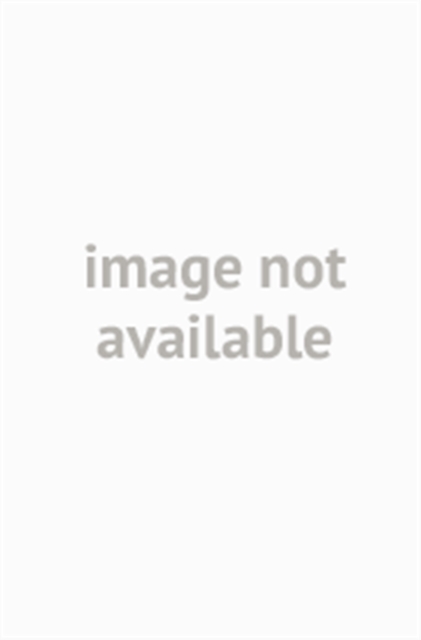 The Routledge Handbook of Heterodox Economics presents a comprehensive overview of the latest work on economic theory and policy from a 'pluralistic' heterodox perspective.

They explain the structural properties and dynamics of capitalism, as well as propose economic and social policies for the benefit of the majority of the population.

This book aims, firstly, to provide realistic and coherent theoretical frameworks to understand the capitalist economy in a constructive and forward-looking manner.

Secondly, it delineates the future directions, as well as the current state, of heterodox economics, and then provides both 'heat and light' on controversial issues, drawing out the commonalities and differences among different heterodox economic approaches.

The volume also envisions transformative economic and social policies for the majority of the population and explains why economics is, and should be treated as, a social science. This Handbook will be of compelling interest to those, including students, who wish to learn about alternative economic theories and policies that are rarely found in conventional economics textbooks or discussed in the mainstream media, and to critical economists and other social scientists who are concerned with analyzing pressing socio-economic issues. 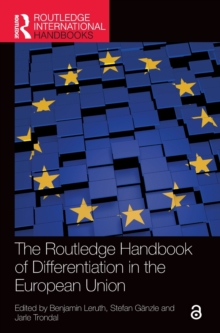 The Routledge Handbook of Differentiation in the European Union 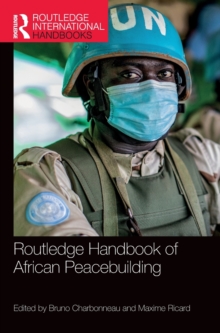 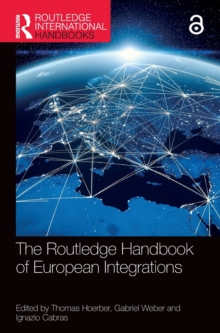 The Routledge Handbook of European Integrations 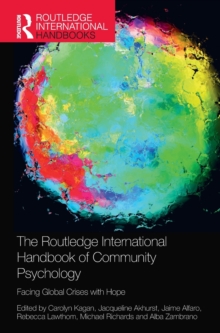