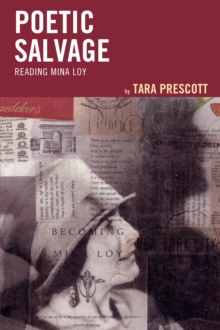 Mina Loy-poet, artist, exile, and luminary-was a prominent and admired figure in the art and literary circles of Paris, Florence, and New York in the early years of the twentieth century.

But over time, she gradually receded from public consciousness and her poetry went out of print.

As part of the movement to introduce the work of this cryptic poet to modern audiences, Poetic Salvage: Reading Mina Loy provides new and detailed explications of Loy's most redolent poems.

This book helps readers gain a better understanding of the body of Loy's work as a whole by offering compelling close readings that uncover the source materials that inspired Loy's poetry, including modern artwork, Baedeker travel guides, and even long-forgotten cultural venues.

Helpfully keyed to the contents of Loy's Lost Lunar Baedeker, edited by Roger Conover, this book is an essential aid for new readers and scholars alike.

Mina Loy forged a legacy worthy of serious consideration-through a practice best understood as salvage work, of reclaiming what has been so long obscured. 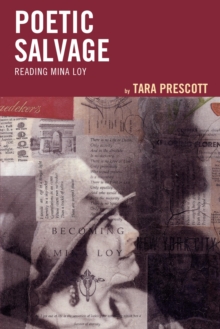 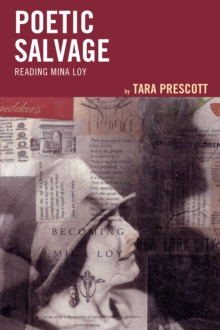