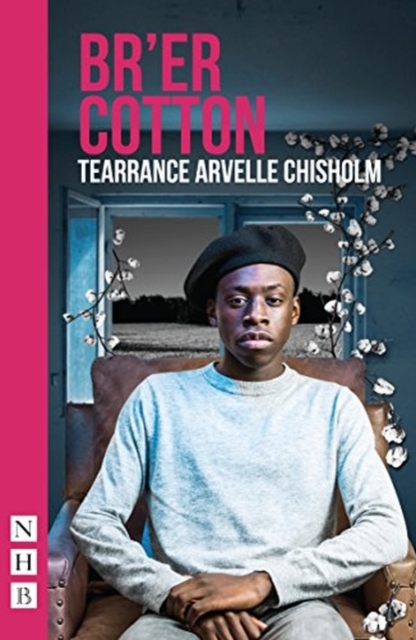 Lynchburg, Virginia, on the former site of a cotton mill.

Fourteen-year-old Ruffrino is struggling to make sense of his place in an impoverished world filled with seemingly random killings of young black men.

As his anger towards reality grows, he moves further away from his family.

Losing himself online, Ruffrino's world sinks around him while he battles to wake up the zombies and prove by any means necessary that Black Lives Matter. Tearrance Arvelle Chisholm's play Br'er Cotton was shortlisted for both the Theatre503 Playwriting Award 2016 and the Relentless Award.