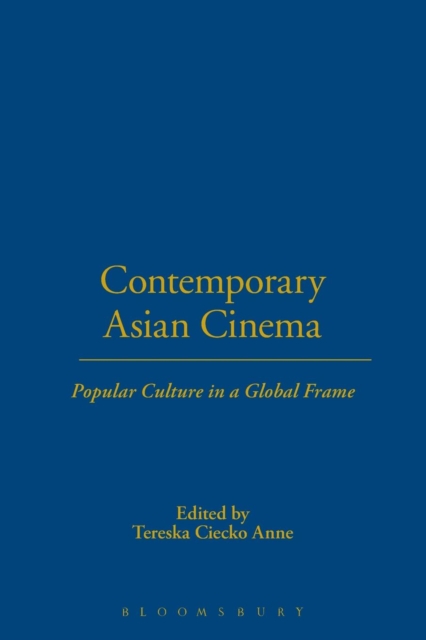 Part of the Asian Cinema series

Asia produces more films than any other part of the world.

Each chapter describes the cultural aspects of popular film production, analyzing key films in the context of the national, the regional and the global.

Topics covered include: film theory and Asian cinema, popular film genres, major industry figures, the "art film", connections between the state and commercial interests, cultural policies, representations of national identity, trends in international co-production, transnational and diasporic dimensions of Asian filmmaking and viewing, the politics of language choice, the impact of emerging technologies on filmmaking practice, and modes of exhibition.

This book is ideal for students, scholars, and anyone interested in popular culture and Asian films in a changing world.