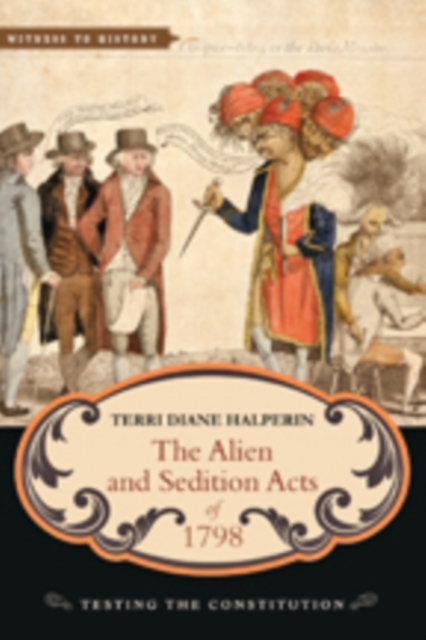 The Alien and Sedition Acts of 1798 : Testing the Constitution Hardback

Part of the Witness to History series

In May 1798, after Congress released the XYZ Affair dispatches to the public, a raucous crowd took to the streets of Philadelphia.

Some gathered to pledge their support for the government of President John Adams, others to express their disdain for his policies.

Violence, both physical and political, threatened the safety of the city and the Union itself.

To combat the chaos and protect the nation from both external and internal threats, the Federalists swiftly enacted the Alien and Sedition Acts.

Oppressive pieces of legislation aimed at separating so-called genuine patriots from objects of suspicion, these acts sought to restrict political speech, whether spoken or written, soberly planned or drunkenly off-the-cuff.

Little more than twenty years after Americans declared independence and less than ten since they ratified both a new constitution and a bill of rights, the acts gravely limited some of the very rights those bold documents had promised to protect. In The Alien and Sedition Acts of 1798, Terri Diane Halperin discusses the passage of these laws and the furor over them, as well as the difficulties of enforcement. She describes in vivid detail the heated debates and tempestuous altercations that erupted between partisan opponents: one man pulled a gun on a supporter of the act in a churchyard; congressmen were threatened with arrest for expressing their opinions; and printers were viciously beaten for distributing suspect material.

She also introduces readers to the fraught political divisions of the late 1790s, explores the effect of immigration on the new republic, and reveals the dangers of partisan excess throughout history. Touching on the major sedition trials while expanding the discussion beyond the usual focus on freedom of speech and the press to include the treatment of immigrants, Halperin's book provides a window through which readers can explore the meaning of freedom of speech, immigration, citizenship, the public sphere, the Constitution, and the Union.

Also in the Witness to History series 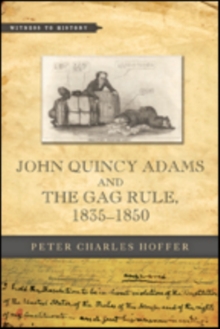 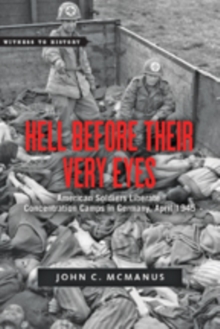 Hell Before Their Very Eyes 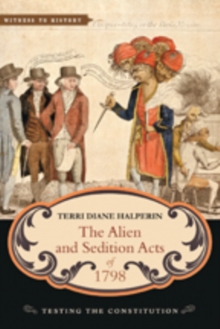 The Alien and Sedition Acts of 1798 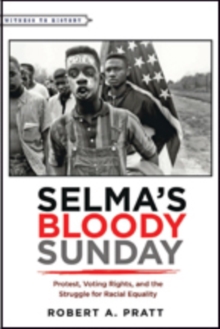 Robert A. (Professor of History, University of Georgia) Pratt