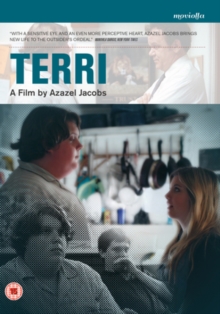 Coming-of-age comedy drama following the journey of an overweight, outcast teenager who finds an unlikely companion in his vice principal.

Terri Thompson (Jacob Wysocki) is a 15-year-old orphan who lives with and cares for his uncle who is suffering from ill health.

At school he is teased by his classmates and when his school work suffers and he begins to turn up wearing his pyjamas, Terri finds himself in the office of vice principal Mr. Fitzgerald (John C. Reilly). As he forms a strong bond with Mr. Fitzgerald through counseling sessions, Terri realises he isn't alone in the world.