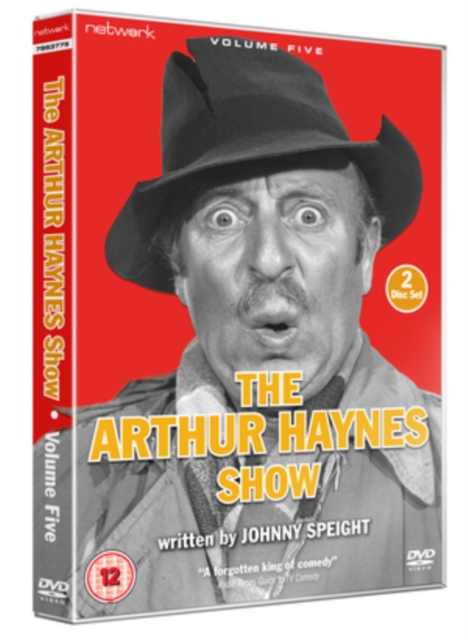 The show, which ran from 1957 until its star's untimely death in 1966, was performed on stage and featured a mixture of sketches, music and guest appearances.

It quickly became one of ITV's biggest successes and established Haynes as a household name, along with his 'straight man', Nicholas Parsons.

The musical guests to appear in the fifth series included The Rolling Stones, The Bachelors and Gerry and the Pacemakers.