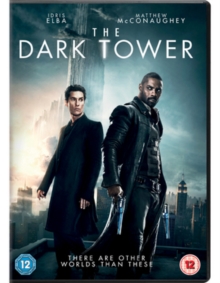 Idris Elba stars in this sci-fi fantasy directed by Nikolaj Arcel, intended as a sequel to the Stephen King book series of the same name.

Roland Deschain (Elba) attempts to reach the tower at the heart of space and time in order to save the dying land of Mid-World. 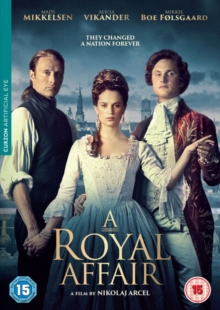 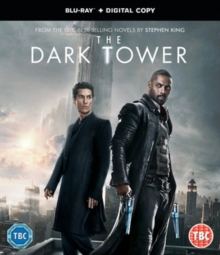 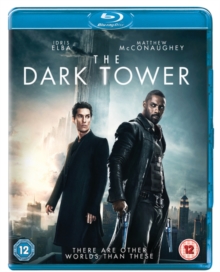 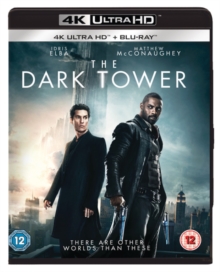