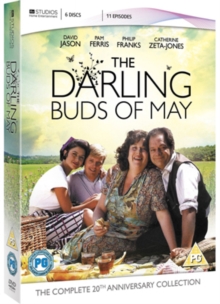 The Darling Buds of May: The Complete Series 1-3 DVD

All the episodes from series 1, 2 and 3 of the family comedy set in the Kent countryside during the 1950s.

In 'The Darling Buds of May', tax inspector Charlie (Philip Franks) comes to visit Home Farm and has some trouble getting his head around Pop Larkin's (David Jason) wayward finances.

However, his stay is made somewhat easier by the sight of the Larkin's daughter Mariette (Catherine Zeta Jones).

He thinks she's 'perfick'. In 'When the Green Woods Laugh', Mariette and Charlie decide to marry and preparations get underway for the 'perfick' wedding day.

But problems arise when Pop discovers he has a prior engagement.

In 'A Breath of French Air', Charlie's tales of his childhood adventures in Brittany persuade the Larkins that it will be the 'perfick' place for a family holiday.

But will reality measure up to the rosy glow of Charlie's storytelling? 'Oh! To Be in England' has the Larkins get all excited over the birth of Mariette and Charlie's little baby boy Charlton; they think he's just 'perfick'.

However when they try to organise a christening things quickly get out of hand. 'A Stranger at the Gates' sees Mariette lavish her attentions upon gorgeous newcomer Pieter.

However, her disgruntled husband Charlie soon discovers that the newcomer isn't as 'perfick' as he appears to be.

In 'A Season of Heavenly Gifts', the family enjoys the luxury of expensive champagne, Pop discovers £30,000 in used bank notes, and it seems that life with the Larkins has become even more 'perfick'.

But the ever-cautious Charlie warns that their luck could turn at any moment. 'The Happiest Days of Your Life' finds Pop thinking about sending Zinnia and Petunia away to boarding school.

At first the girls are not keen to leave the farm, but when they do consent to go, their headmistress falls head over heels for Pop; she thinks he's 'perfick'.

In 'Cast Not Your Pearls Before Swine', Primrose falls in love again, and makes plans to follow the object of her affections, Roger, all the way to Liverpool.

In 'Climb the Greasy Pole', Pop decides it is the 'perfick' time for him to stand for the local council.

His son-in-law Charlie, on the other hand, seems to think the time is right to get caught in an uncompromising position with a local teacher.

In 'Christmas is Coming', the Larkin family plan the quintessential English Christmas, with food, drink and presents galore.

Finally, in 'Le Grand Weekend', Ma decides she and Pop should have a second honeymoon after she wins a competition prize of a weekend away in Paris. 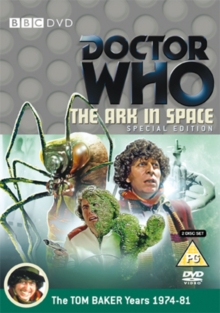 Doctor Who: The Ark in Space 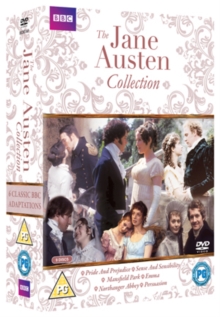 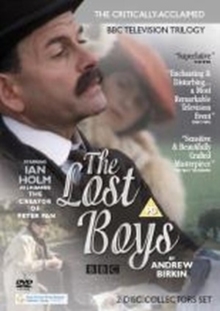 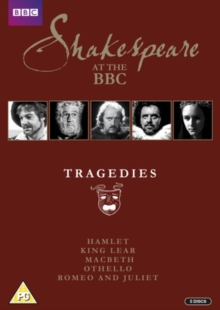 Shakespeare at the BBC: Tragedies