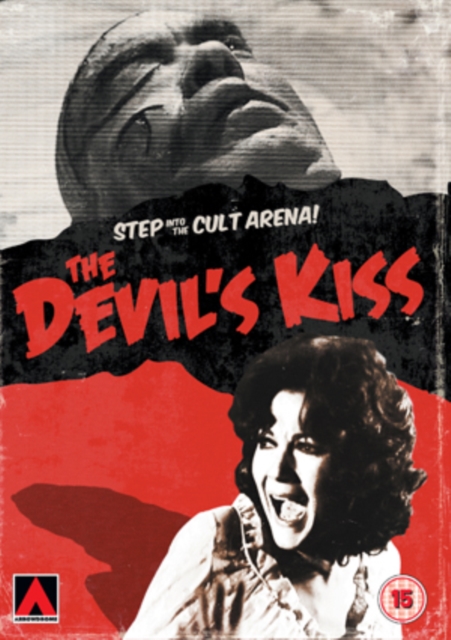 Claire Grandier (Solar), the former Countess Moncorn, travels to the castle of the Duke of Haussemont (Nieto) posing as a medium in order to hold a seance with the peculiar Professor Gruber (Mathot).

The duke allows the professor and Claire, whose ruse has been seen through, to conduct their experiments in his basement.

This proves a terrible mistake as Claire bears a grudge against the Haussemont family and her experiments in reanimation with the professor spiral out of their control.