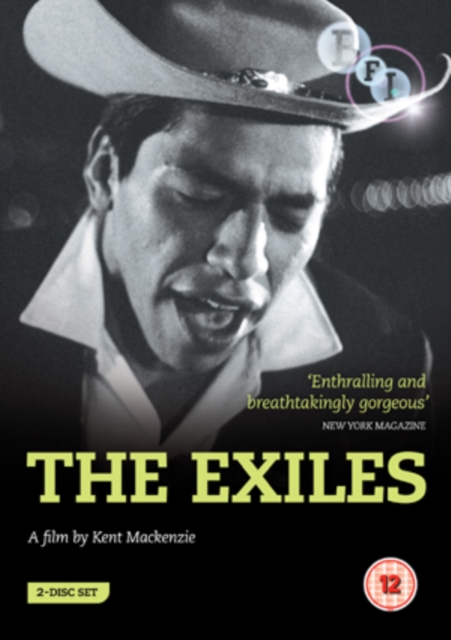 The film follows a day in the life of three young American Indians - Tommy (Tom Reynolds), Homer (Homer Nish) and his pregnant girlfriend Yvonne (Yvonne Williams) - who have moved from their Southwest reservation to 1950s Los Angeles.

Unemployed, aimless and chronically alcoholic, the trio drift about the seedy Bunker Hill suburb in a poverty-stricken daze far removed from their upbringing on 'the rez', which is depicted in flashback.