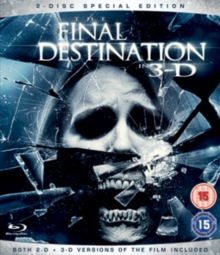 Horror sequel. A day at the races turns grisly after teenager Nick O'Bannon (Bobby Campo) has a nightmare about one of the cars crashing and killing him and all his friends.

He manages to warn his friends and they escape the grisly accident, which happens as he foretold - but little do the survivors know that this is only the beginning, as Death sets out to collect those who evaded their fate in a series of ever more creative and gruesome ways. 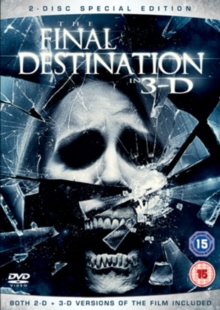 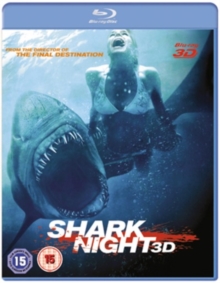 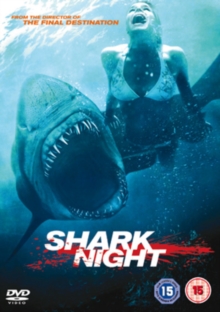 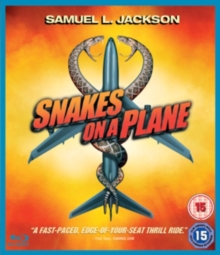 Snakes On a Plane