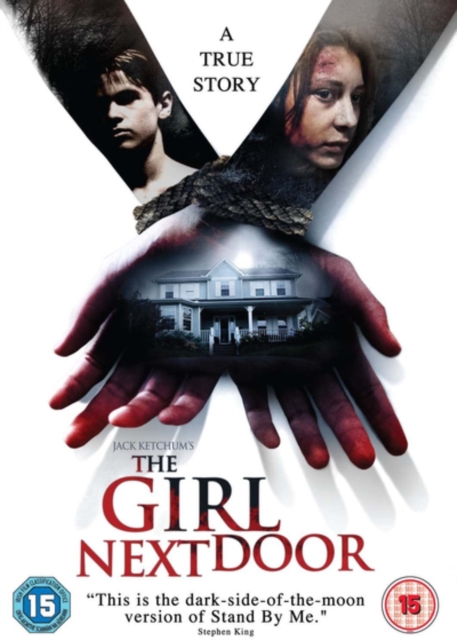 The Girl Next Door DVD

Gut-wrenchingly grim horror based on the novel by Jack Ketchum.

Ruth's house has always been a favoured teen hangout in the neighbourhood, but for some reason she harbours an intense dislike for the young sisters.

As her acts of punishment escalate into unspeakable abuse and torture, the Chandlers' young neighbour David Moran (Daniel Manche) looks on in horror - but will he find the courage to speak out?