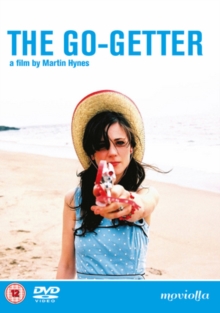 Following his mother's death, 19-year-old Mercer (Pucci) attempts to track down his estranged half-brother to inform him of the sad news.

He steals a car and heads out on a road trip to find him at his last known address but Mercer is instead met with animosity from people his brother knew and apparently got on the wrong side of.

As he continues his search, he meets up with Joely (Jena Malone), a girl he went to school with, and receives phone calls on a mobile left in the car from Kate (Deschanel), the vehicle's owner who turns out to be a source of comfort for Mercer during his joruney.

Will he finally be reunited with his brother?