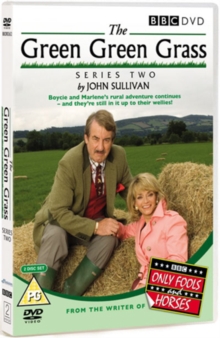 The series follows Boycie and his wife Marlene as they swap their Peckham mansion for a rambling farmhouse in the middle of the Shropshire countryside.