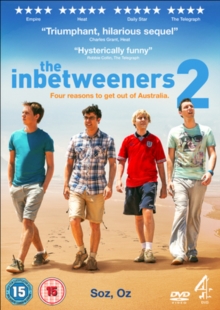 The film follows Will, Neil and Simon as they travel to Australia to reunite with Jay who is down under for a gap year.

Will this holiday fare better than their last? 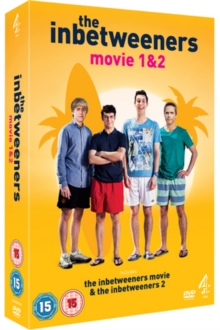 The Inbetweeners Movie 1 and 2 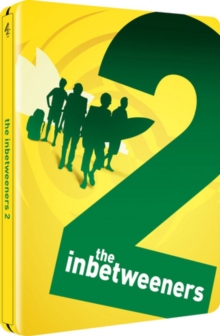 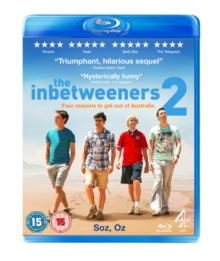 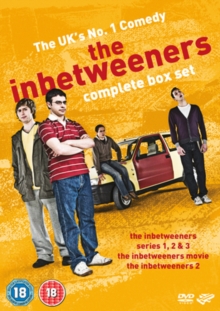