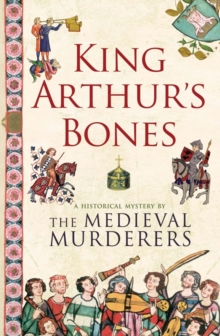 by The Medieval Murderers

Inscribed on the cross are the words: Hic iacet sepultus inclitus rex arturius...

Here lies buried the renowned King Arthur. Beneath the cross are skeletal remains. Could these really be the remains of the legendary King Arthur and his queen, Guinevere?

As the monks debate the implications of this extraordinary discovery, the bones disappear -- spirited away by the mysterious Guardians, determined to keep the king's remains safe until the ancient legend is fulfilled and Arthur returns to protect his country in the hour of its greatest need.

A missing right hand. A gang of ruthless bodysnatchers. Brother accused of killing brother. As the secret of the bones' hiding place is passed from generation to generation, those entrusted to safeguard Arthur's remains must withstand treachery, theft, blackmail and murder in order to keep the legend intact.

Also by The Medieval Murderers 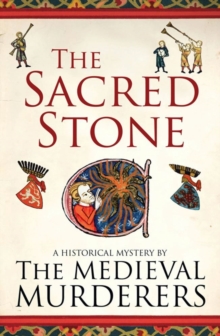 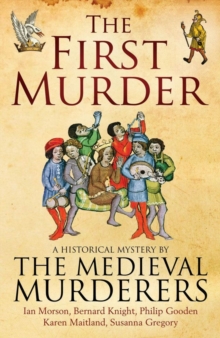 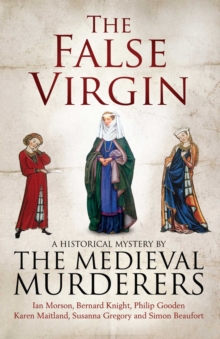 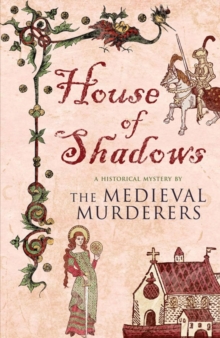