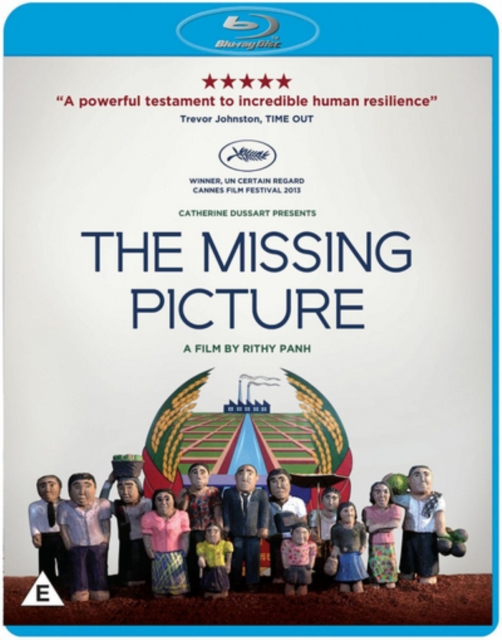 Academy Award-nominated documentary detailing the horrors of the Cambodian genocide which occurred under the Pol Pot dictatorship of the late-1970s.

Using clay animation as a way of illustrating the undocumented experience of the common people, film-maker Rithy Panh tells the story of how he and his family were taken from their home in the city and forced to work in rural labour camps as part of the Khmer Rouge's social engineering policies.

Not only did Panh witness first-hand a number of atrocities, including routine executions and widespread malnutrition, as a result, his own father starved himself to death as a way of protesting against the regime.