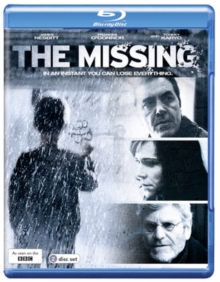 All eight episodes of the BBC miniseries starring James Nesbitt and Frances O'Connor.

When Tony and Emily Hughes (Nesbitt and O'Connor) travel to France with their five-year-old son Oliver (Oliver Hunt), their family holiday turns into a nightmare when Oliver disappears into the crowd of a busy French street.

As the frantic father loses patience with the police and their lack of motivation to search for Oliver, Tony takes matters into his own hands and begins to form a private investigation. 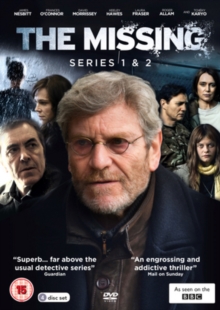 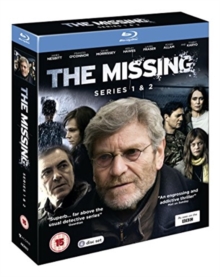 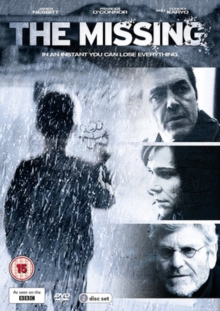