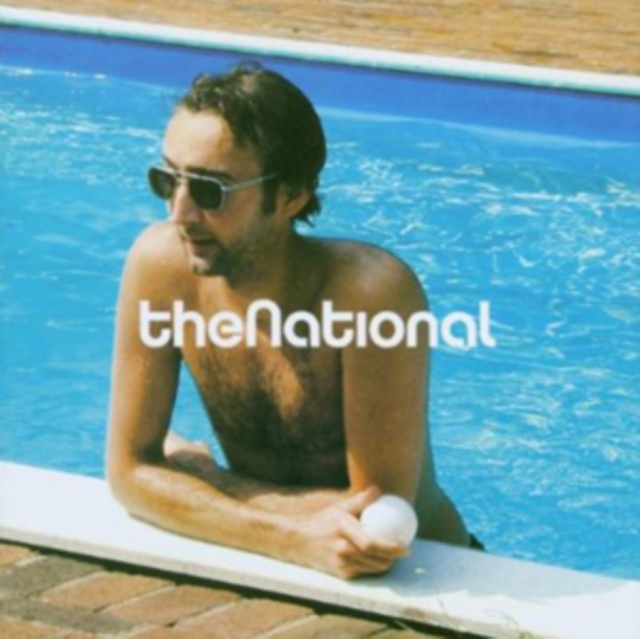 The National's self-titled debut arrived two years after the band formed, a time when they were juggling bandlife with needing to hold down full-time jobs. And while nods to the alt. rock artists that inspired them (Pavement, Silver Jews) can be heard, so too are the beginnings of something all their own - Matt Berninger's stunning and unexpected lyrics being pinned to melodies that stop you in your tracks.

Also by The National 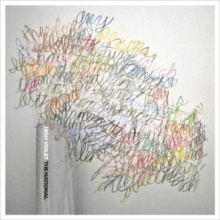 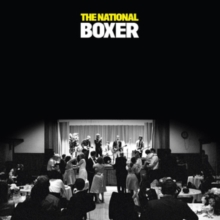 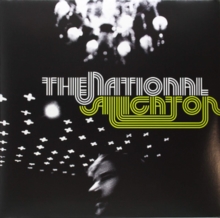 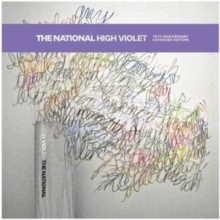