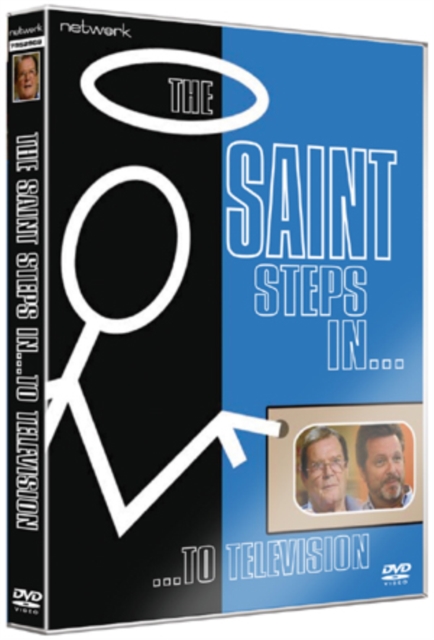 The Saint Steps In... To Television DVD

Feature-length documentary about the long-running 1960s and '70s ITV action series 'The Saint' and its follow-up series 'Return of the Saint'.

Baker, Johnny Goodman and Patricia Charteris, covers the full story of how Simon Templar came to the small screen in the early 1960s, its evolution into colour and the revamping and reformatting of the show to fit the shifting trends of a late 1970s audience.