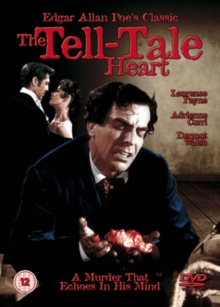 Edgar Marsh (Laurence Payne) is a quiet librarian with an obsessive nature.

When he falls for his neighbour, Betty Clare (Adrienne Corri), who is having an affair with his friend, Carl Loomis (Dermot Walsh), Edgar becomes increasingly jealous.

Driven into a mad rage, he brutally murders Carl, but, unable to bear the guilt, Edgar is haunted by the sound of his victim's beating heart. 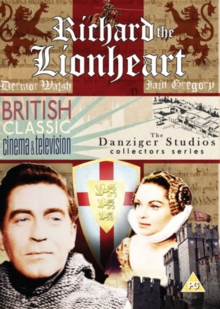 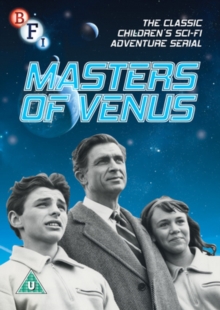 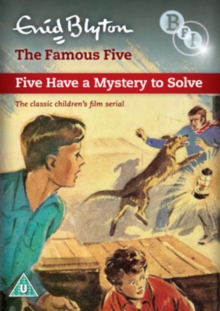 The Famous Five: Five Have a Mystery to... 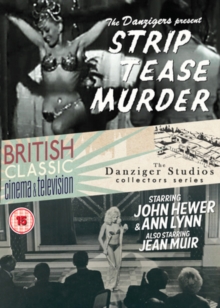