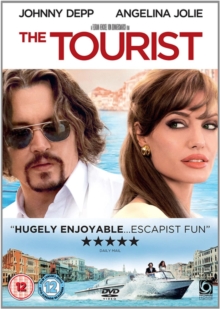 Based on the 2005 French film 'Anthony Zimmer', the film explores the relationship between American tourist Frank Taylor (Depp), who has travelled to Italy in the hope of mending a broken heart, and Elise (Jolie), a mysterious woman who deliberately engineers an encounter with him.

Frank soon finds himself caught up in whirlwind of danger, intrigue and sexual attraction as he is drawn ever more deeply into the complex and dangerous affairs of this beautiful and captivating stranger.