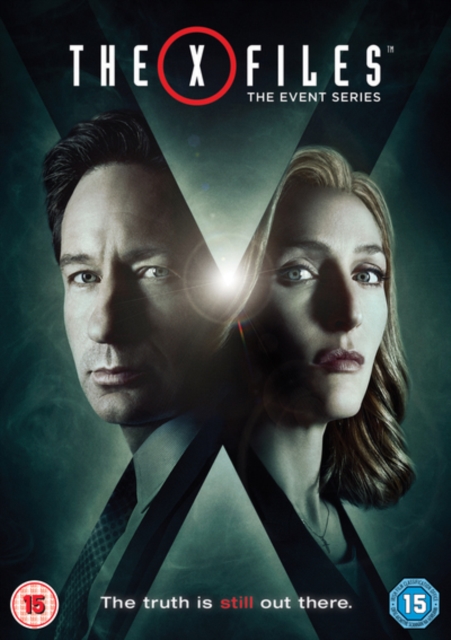 The X-Files: The Event Series DVD

All six episodes from the tenth series of the science fiction drama starring David Duchovny and Gillian Anderson.

Agents Mulder and Scully (Duchovny and Anderson) reunite to investigate more extraterrestrial cover-ups by the U.S. government. In this series, Mulder and Scully discover evidence of a secret mutation experiment, Mulder begins to question his faith in the unexplained and Scully receives some devastating news.

The episodes are: 'My Struggle', 'Founder's Mutation', 'Mulder and Scully Meet the Were-Monster', 'Home Again', 'Babylon' and 'My Struggle II'.