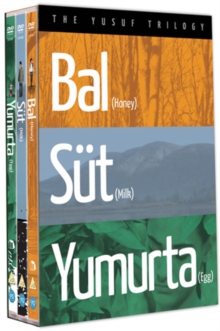 Trilogy of films from the Turkish director Semih Kaplanoglu following the life of Yusuf, a poet with strong connections to rural Turkey. 'Yumurta' (2007), which translates as 'Egg', is the first in the trilogy.

It follows Yusuf (Nejat Isler), a poet, as he is drawn back to the rural town of his youth by the death of his mother.

There he discovers Ayla (Saadet Aksoy), his cousin, who informs him that he must perform the sacrificial ritual his mother was prevented from performing by her death.

Initially skeptical, Yusuf gradually finds himself being drawn back into the ancient ritual and rhythmic simplicity of rural life again and forms a close bond with Ayla. 'Sut' (2008), which translates as 'Milk', follows Yusuf (Melih Selcuk) as a teenager.

Unable to gain a place at university, Yusuf remains at home with his mother, Zehra (Basak Köklükaya), helping to sell the milk on which they survive and writing poetry in his spare time.

Though achieving some success with his poems in minor publications, it is largely a frustrating and confusing introduction to adult life for Yusuf, particularly when he discovers that his mother has been carrying on a secret affair. 'Bal' (2010), which translates as 'Honey', is the final film in the trilogy and details the life of Yusuf (Bora Altas) as a young boy.

Painfully shy and reserved, Yusuf can only really express himself to his beloved father Yakup (Erdal Besikcioglu).

Yakup earns a modest living by collecting honey from the woods surrounding the family's remote home, while his wife Zehra (Tulin Ozen) runs the family home and Yusuf spends his days attending the local school.

Tensions build when the honey crop fails and Zehra becomes increasingly worried that Yusuf is struggling to learn to read.

When Yakup goes missing one day, Yusuf is bereft and wanders through the forest looking for him. 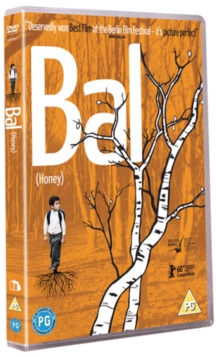 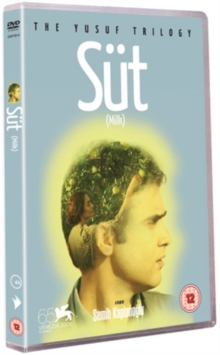