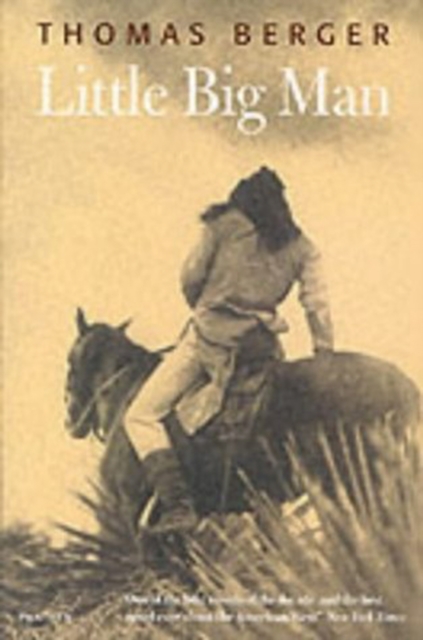 'I am a white man and never forget it, but I was brought up by the Cheyenne Indians from the age of ten.' So starts the story of Jack Crabb, the 111-year old narrator of Thomas Berger's masterpiece of American fiction.

As a "human being", as the Cheyenne called their own, he won the name Little Big Man.

He dressed in skins, feasted on dog, loved four wives and saw his people butchered by the horse soldiers of General Custer, the man he had sworn to kill.

Part-farcical, part-historical, the picaresque adventures of this witty, wily mythomaniac claimed the Wild West as the stuff of serious literature. 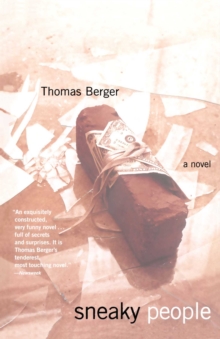 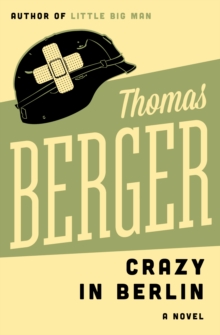 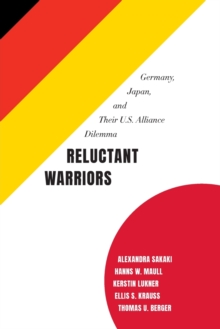 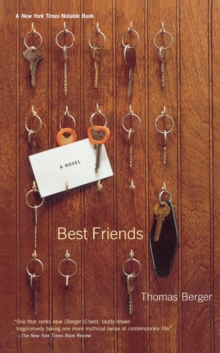