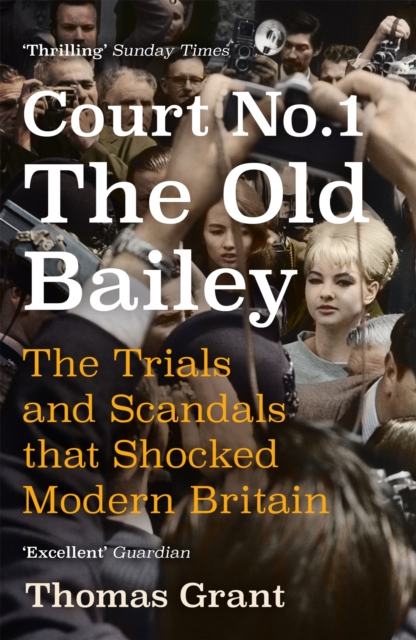 Court Number One : The Trials and Scandals that Shocked Modern Britain Paperback / softback

A TELEGRAPH BOOK OF THE YEARA TIMES BOOK OF THE YEARA WATERSTONES PAPERBACK OF THE YEAR'Superbly told' Simon Heffer, Daily Telegraph'A hamper of treats' Sunday Telegraph'[Grant employs] scholarship and depth of evidence' London Review of Books'These tales of eleven trials are shocking, squalid, titillating and illuminating: each of them says something fascinating about how our society once was' The Times'Deceptively thrilling' Sunday Times'Excellent . . . Thomas Grant offers detailed accounts of eleven cases at the Old Bailey's Court Number One, with protagonists ranging from the diabolical to the pathetic.

There is humour . . . but this is ultimately an affecting study of how the law gets it right - and wrong' GuardianCourt Number One of the Old Bailey is the most famous court room in the world, and the venue of some of the most sensational human dramas ever to be played out in a criminal trial. The principal criminal court of England, historically reserved for the more serious and high-profile trials, Court Number One opened its doors in 1907 after the building of the 'new' Old Bailey.

In the decades that followed it witnessed the trials of the most famous and infamous defendants of the twentieth century.

It was here that the likes of Madame Fahmy, Lord Haw Haw, John Christie, Ruth Ellis, George Blake (and his unlikely jailbreakers, Michael Randle and Pat Pottle), Jeremy Thorpe and Ian Huntley were defined in history, alongside a wide assortment of other traitors, lovers, politicians, psychopaths, spies, con men and - of course - the innocent. Not only notorious for its murder trials, Court Number One recorded the changing face of modern British society, bearing witness to alternate attitudes to homosexuality, the death penalty, freedom of expression, insanity and the psychology of violence.

Telling the stories of twelve of the most scandalous and celebrated cases across a radically shifting century, this book traces the evolving attitudes of Britain, the decline of a society built on deference and discretion, the tensions brought by a more permissive society and the rise of trial by mass media. From the Sunday Times bestselling author of Jeremy Hutchinson's Case Histories, Court Number One is a mesmerising window onto the thrills, fears and foibles of the modern age. 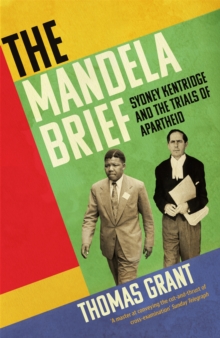 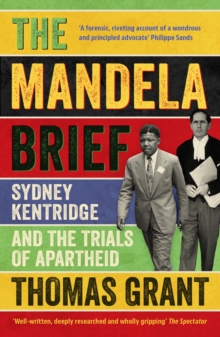 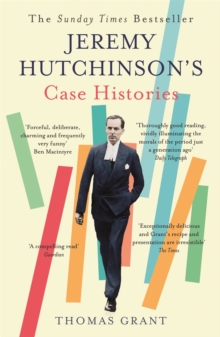 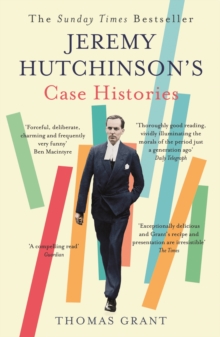